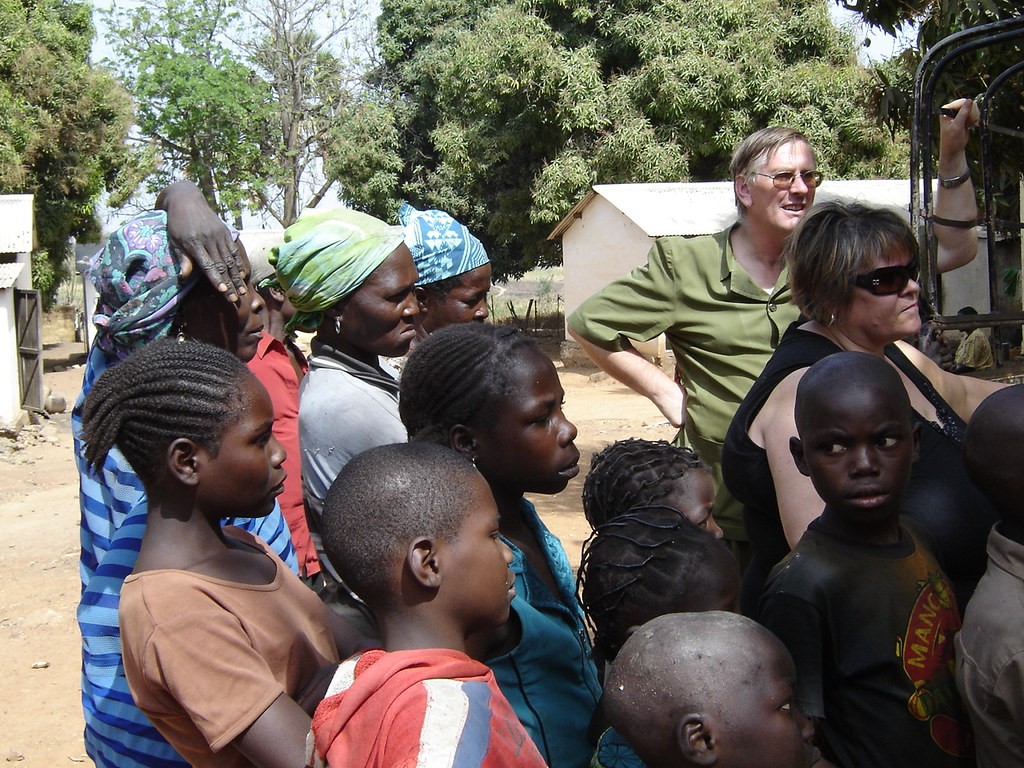 Since November 2016, the Anglophone Crisis in Cameroon has been ongoing, which is an issue that links to its population’s identity. A section of the English-speaking minority population of the country, originally from the northwest and southwest regions of the country, is protesting against the current government. Their claims mostly focus on the marginalization of the English language, the lack of access to English education, the common law system and even jobs for native anglophone Cameroonians. The conflict started with a peaceful protest from anglophone lawyers and teachers and escalated with the emergence of an anglophone separatist movement. As the situation remains tense, the attention of the international community is necessary.

The State of Affairs

Beyond the language and identity claims, this conflict collides with other threats, such as Boko Haram, that have significantly weakened the economy of the country, especially in the northwest and southwest regions. In 2018, the National Organization of Employers, Gicam, reported that about 45% of the cocoa produced in the country is in the southwest, and 75% of Cameroonian arabica coffee comes from the northwest. Export earnings from these two commodities have fallen by 20% due to the conflict in the English-speaking area, where a fifth of the total population lives. Moreover, an increase in unemployment and the shutting down of businesses has occurred. Human Rights Watch estimates nearly 300 Cameroonians have died since January 2020 in regions of concern, and over 1 million have experienced internal displacement. In such a context, foreign aid could be particularly beneficial, but things are not that simple.

The Challenges of Foreign Aid

Through time, Cameroon has received foreign aid from countries and institutions such as France, the United States and the World Bank. In September 2020, Cameroonian Foreign Minister Lejeune Mbella Mbella asked for increased international cooperation in support of the country’s ongoing struggle against “terrorism.” Moreover, the UN OCHA has launched a Humanitarian Response Plan (HRP) that identified 3.9 million people in need. Estimates determined that the initiative would provide $320.7 million USD.

Despite some previous successes of foreign aid programs in Cameroon, challenges remain, especially in the context of the current Anglophone Crisis. Firstly, aid and humanitarian workers are highly at risk, which slows down their work. In January 2020, pro-independence fighters kidnapped seven aid workers from the Martin Luther King Jr. Memorial Foundation and the COMINSUD. Although they later released all staff, the abductions resulted in several organizations restricting their area of operations.

Secondly, cooperation with the government tends to be difficult sometimes. Indeed, Cameroonian authorities have publicly charged NGOs such as Human Rights Watch, Amnesty International and the Think Tank International Crisis Group – among other organizations – of working to “destabilize state institutions.” Resistance also comes over concerns of aid distribution, as Cameroon ranks 152 out of 180 countries in the 2018 Transparency International corruption perceptions index, and it ranks 166 out of 190 economies in the World Bank’s Doing Business 2019 report.

Despite remaining challenges and perceptions, foreign aid has had some success in Cameroon in the past, which keeps some humanitarian workers optimistic, even during the Anglophone Crisis. Indeed, the poverty rate has dropped from 53% in 1996 to 37.5% in 2014. As many organizations continue to provide humanitarian aid to Cameroon, some experts remain optimistic that the living conditions of Cameroonians will continue to improve. The work of state and nonprofit actors continues to reap positive results, though the improvements cannot always occur easily. The United States Agency for International Development (USAID) is one of the organizations providing support to the country.

To improve these good results, it appears important to address the different obstacles to the redistribution of foreign aid in Cameroon. For this purpose, both the state and civil society level initiate actions. Indeed, at the civil society level, international organizations such as the World Bank have developed a performance-based system – Country Policy and institutional Assessment – that allows the institution to evaluate the qualification of a country to receive aid while reducing the risks of corruption.

This kind of mechanism can be a standard for international NGOs providing financial assistance to Cameroon. At the state level, the Cameroonian government has made another step towards its decentralization process. Indeed, regional advisors have undergone recent election. Their role is to foster the development of their localities while remaining accountable to the people. These new authorities can increase transparency and can use their knowledge of the local dynamics to help humanitarian workers in the distribution of aid.