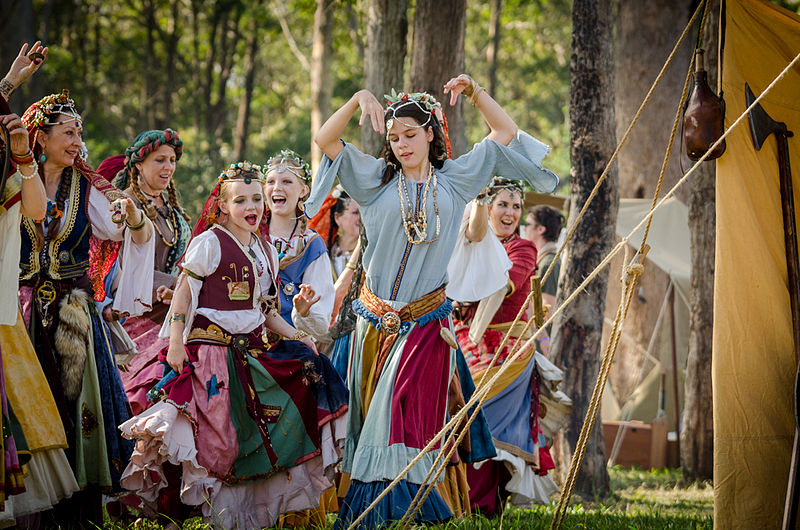 Today, human trafficking in Bulgaria exploits both foreigners and Bulgarian citizens in an ongoing trade for sex, free labor and forced begging. This small Eastern European country is one of the main sources of human trafficking in the entire E.U. Traffickers transport people, mostly women, from Bulgaria to Sweden, France and other countries in Western Europe.

The Status of Human Trafficking in Bulgaria

The Office to Monitor and Combat Trafficking in Persons tracks countries’ efforts to eradicate this form of “modern slavery,” and sets worldwide standards to follow. A 2020 report noted that while Bulgaria does not yet meet the minimum international standards to eliminate trafficking, the country is making immense progress. As a result, Bulgaria has a Tier 2 standing.

According to the Trafficking Victims Protection Act, the tier system comprises of three tiers:

The majority of victims of human trafficking in Bulgaria are from marginalized communities, most often Bulgarians of Turkish and Romani descent. These communities are more vulnerable than other groups because of their minority status, prolific poverty and history of discrimination in the country.

Even now, many European countries discriminate against Roma in particular. Reliable numbers of Roma and other marginalized communities are difficult to find, as these populations are often disincentivized from self-identifying. Estimates put the current percentage of Roma in Bulgaria anywhere from 5% to 21%. However, Bulgaria has one the largest populations of Roma in the world.

Despite this exposure to the culture, anti-Roma attitudes are prevalent and widely accepted. The prejudice against them exacerbates poverty and restricts access to health care and education, leading to higher rates of incarceration and greater vulnerability to crimes such as human trafficking.

While the Bulgarian government struggles to initiate policies that ensure due process for human traffickers, accountability for corrupt law enforcement and proper victim identification, other contenders do their best to pick up the slack. NGOs and nonprofit organizations across Europe recognize the human rights crisis in Bulgaria and are stepping up to the plate.

In 1994, two women founded the Animus Association to support women who survive traumatic and violent events. Today, it organizes projects aimed at successful communication and gender equality in Bulgaria.

In a recent project dubbed TOLERANT, the Animus Association partnered with programs in Greece, Romania, Italy and Austria to promote employment opportunities for women who experienced sex trafficking. This project, though set back with the emergence of COVID-19, inspired the installation of a permanent program called the National Program for Prevention and Counteraction to Human Trafficking and Protection of Victims.

The Bulgarian Helsinki Committee, Bulgaria’s largest human rights group, runs a variety of projects and campaigns prioritizing respect, the protection of vulnerable populations and informing the public on important issues. In some cases, the committee provides free legal aid to victims of human rights violations. In 2019 alone, the committee represented people in 64 different cases. One of these was a case representing a minor victim of gang rape. It also closely monitors human rights violations in the country for documentation and research.

These organizations, along with many others, are the people’s tools for abolishing human rights crises like human trafficking in Bulgaria and all of Europe. Similar to the ACLU or NAACP of the U.S., programs that begin as small grassroots movements can grow to influence governments on a national and even international scale.

While some organizations focus directly on the issues at hand, others take a more nuanced and preventative approach. Programs like the European Roma Institute for Arts and Culture (ERIAC) support disadvantaged communities by giving them a voice. ERIAC regularly provides opportunities for jobs and access to symposiums and events specifically for Roma. Through the celebration of art, history and culture, individuals become empowered to affect change and positive development in their own communities.

As communities begin to heal from the generational and ongoing trauma, the hope is to continue that healing outwards. ERIAC founders believe that exposure to art, personal narratives and examples of success will decrease prejudice and ignorance by educating the wider population. In addition to providing a platform for artists, all membership fees go directly to the winner of the Tajsa Prize. ERIAC awards this prize annually to an emerging artist who embodies the aspirations of ERIAC, using their art to lift up their communities.

There is a long way to go before Bulgaria eradicates human trafficking, but in the meantime, Bulgarian citizens are finding their own ways to combat this violence. Nonprofits and nongovernmental organizations are emerging to do the work that needs doing, advocating for the country’s citizens in a myriad of ways. Healing can happen even in the midst of adversity, and the amplification of the voices and culture of survivors is an essential part of this process.