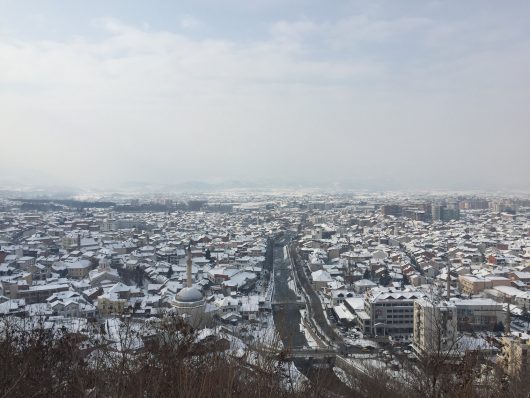 Kosovo is a landlocked republic in southeast Europe that declared independence from Serbia in February 2008. As a new country, Kosovo struggled to establish a new healthcare system. National and international reports have shown that people of Kosovo are unsatisfied with healthcare services.

Here are the top Kosovo diseases:

The Kosovo Federation of Health Syndicate is dedicated to developing the legal structure needed for further processing with health insurance law. Today, the majority of Kosovo inhabitants still consider health insurance as an expensive privilege and only 2% of the population is covered by private health insurance. Future healthcare reforms are aimed to prevent Kosovo diseases from spreading.