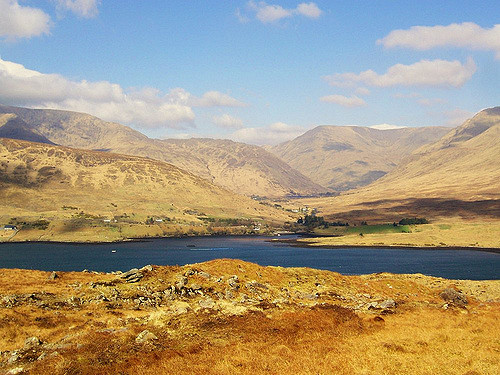 As of July 2017, the difference in currency comes out to 1.14 euros for every one British pound, which is considered a small difference. There are quite a few differences in the cost of buying everyday items in each part of the country as well. The cost of grocery items in Dublin is higher than in Belfast. The cost of alcohol, which includes wine and domestic and imported beer, is on average 42% higher in Dublin.

Although these two cities are about two hours apart, the Republic of Ireland is considered a more expensive city to live in.

The cost of living in Ireland is highly affected by tourism, commerce and currency exchange between the euro and the British pound. Since Northern Ireland is part of the United Kingdom, those countries also affect it as well, whereas the Republic of Ireland is independent.

Belfast’s economy was originally built on commerce, with Belfast Harbor flourishing by furthering trade in 1845. By the time the Titanic was built in 1912, it had become the largest shipyard in the world. Tourism also shapes Belfast’s economy; it is the second-most-visited city on the island.

Dublin thrives just as well as Belfast, if not more so, in tourism. In 2013, Dublin attracted 3.9 million overseas visitors, which generated 1.4 billion euros for the industry. Over 57% of the total number of international students studying in the country are located in Dublin, which also helps the economy.

According to Expatistan, as of July 2017, the cost of living in Belfast in 23 percent cheaper than Dublin. Consumer prices are listed at 29.65% higher in Dublin, with rent prices 151.10% higher in the city as well.

The cost of living in Ireland is even higher than the United States in consumer products, rent and restaurant prices, except groceries, which are 12.05% lower in the U.S. The U.S. does not have to import many grocery items, while Ireland does so quite often. Beer imports have also been greater in the United States, while Dublin is home to the Guinness Storehouse, and by beer production and tourism alone is there is a greater influx of money compared to breweries in the U.S.

Many factors influence these two capitals cities on the island of Ireland, such as commerce and tourism, and, for Belfast, the economy of the U.K.