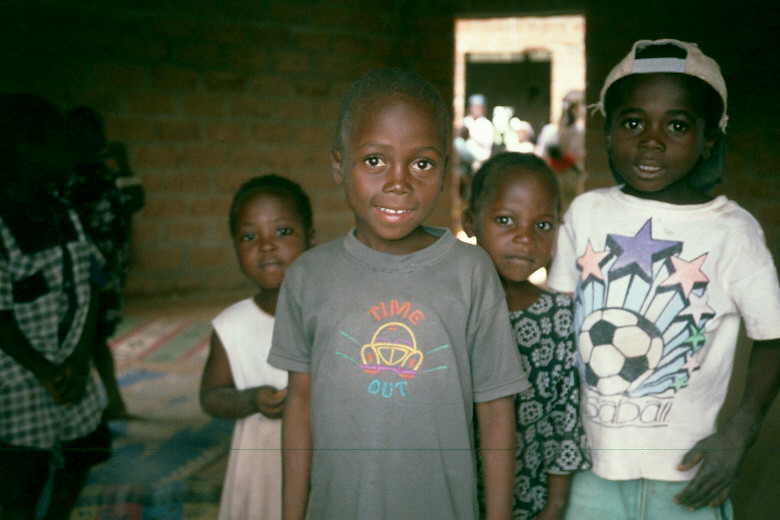 Human rights in Nigeria are a mixed bag. The nation has some strong constitutional rights that it guarantees to its citizens. However, these rights are often undermined by a corrupt government, abuses of power from law enforcement and the latent threat of Islamist insurgency group Boko Haram. Here are 10 facts about human rights in Nigeria.

Nigeria has quite a way to go before it can be considered a free country, but there is a clear path to improving the record of human rights in Nigeria. The nation as well as NGOs and the international community will have to continue to push anti-corruption reforms. An ethical government can better serve the needs of its citizens and can be better trusted to handle foreign aid responsibly.

Nigeria also needs to institute reforms that will hold members of the police and the military accountable for unlawful actions. Economic development is also crucial to improving human rights in Nigeria. A Nigeria that has prospered through trade and has greater ties to the international community may be more willing to institute social reforms that will create greater opportunities for women and decriminalize homosexuality.