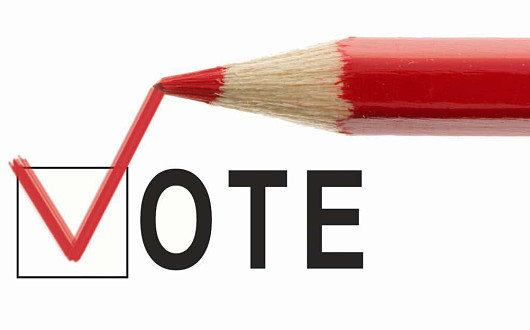 The ability to vote allows citizens to say their opinion and choice on a variety of issues. In the American political system, voting allows registered citizens to cast their choice for the political leader that they believe can accurately make the choices that will better the country. However, there are thousands upon thousands of individuals who have the ability to vote, and yet do not. Discussed below are the key reasons why voting is important.

Top 10 Reasons Why Voting is Important:

1. The Millennial generation accounts for one-third of the electorate.

5. Young voters are more likely to support issues such as legalizing same-sex marriage, supporting a pathway to citizenship for immigrants and legalizing abortion than other age demographics.

6. 40 percent of millennials identify as non-white, making them the most diverse voting generation in history.

7. In most communities, the turnout for voting is less than 50 percent.

9. Through voting you have the opportunity to influence the government.

10. In most state and national elections, you need to be registered to vote anywhere from 10-27 days before the actual election. That is why it’s important to regularly check if you are eligible to vote in your district.

In all, voting is a constitutional right and privilege that Americans have. It’s best to make use of that right instead of squandering it and disregarding what our Founders stood for.