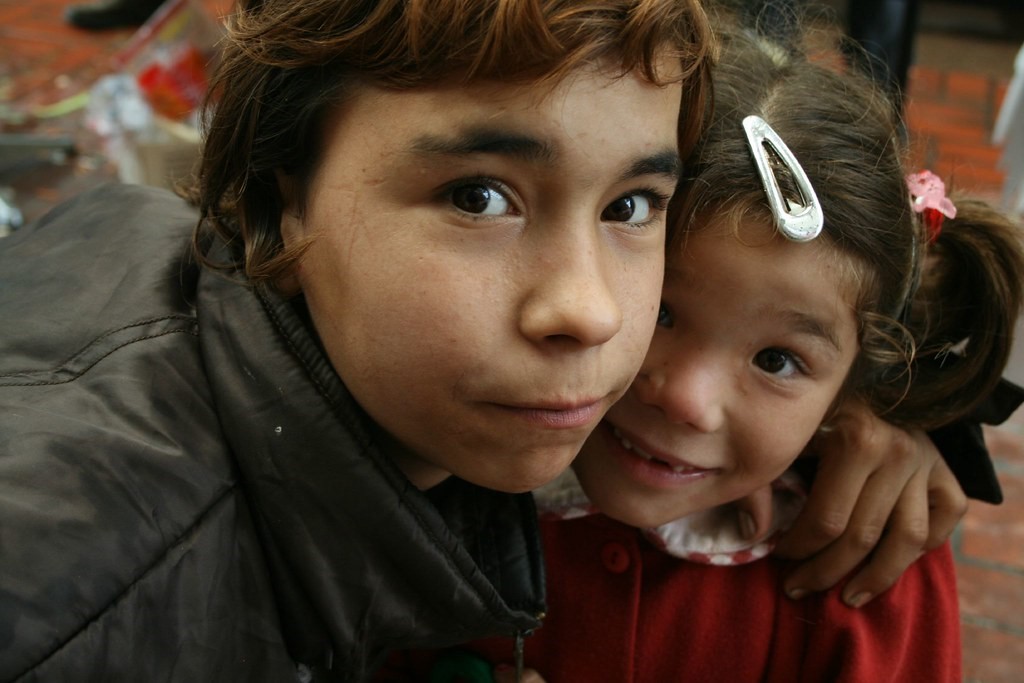 Education levels have been improving in the Balkan country of Serbia since the early 2000s and especially since Serbia’s partnership with Switzerland. It is evident that Serbia‘s work with other European countries and its attempt to bridge the gap between the rich and poor are doing wonders for Serbia’s education system. Here are eight facts about education in Serbia that highlight the progress of its education.

8 Facts About Education in Serbia

These eight facts about education in Serbia show that while Serbia has issues, the country has greatly improved its education system, and will continue to do so at the apparent rate it has set themselves. So long as Serbia is open to accepting outside help and to work to bridge the gap between the wealthy and the poor, the number of people that will benefit from its system will only grow. These eight facts about education in Serbia will hopefully serve as something Serbia can expand upon in the future.

Women Negotiate in “Women, War and Peace” 10 Facts About Life Expectancy in Israel
Scroll to top