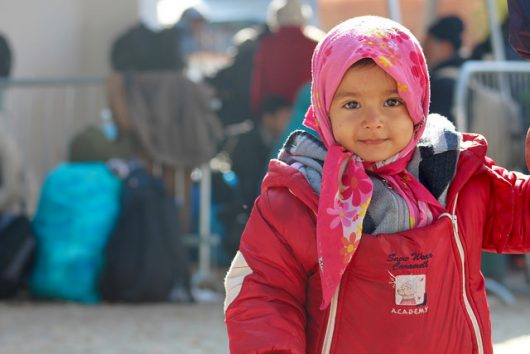 The hunger and deprivation that plagued refugee camps during the Kosovo War inspired Clint Borgen to found The Borgen Project, and one of the countries that saw the largest influx of suffering refugees during that time was Serbia. Though conditions today are far better than they were in 1999, hunger in Serbia is still a problem. Here are 10 facts about the past and present conditions.

Conditions have been steadily improving to help eliminate hunger in Serbia. Where the country faced a humanitarian crisis at the beginning of the century, it is now working with the U.N. to meet a goal of zero hunger by 2030. The statistics concerning Global Hunger and Global Food Security clearly illustrate the successes of aid programs and domestic growth in the country, while the presence of malnutrition and child mortality reiterates that until there is no hunger, there is always more to be done.