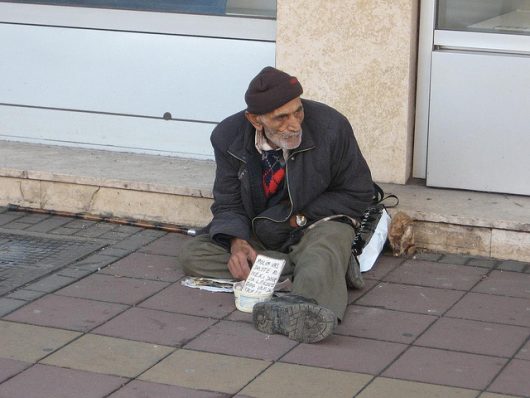 The Republic of Serbia is a European country that declared its independence from the union of Serbia and Montenegro in 2006. Due to Serbia’s separation from the union and its rapid growth between 2001 to 2008, the country faces a substantial poverty rate.

According to the United Nations Development Program (UNDP), nine percent of Serbians are living in poverty as of 2016. Additionally, a concerning 25 percent of Serbians are on the verge of poverty. However, the Serbia poverty rate has improved since 2014, in which one in four people were living below the poverty line. Currently, the most vulnerable groups in Serbia are the Roma and youths.

The Roma are widely recognized as the European Union’s largest minority group, totaling ten million people. In many countries, including Serbia, the Roma were particularly vulnerable to poverty largely due to discrimination. Overall, 19.7 percent of Serbians are unemployed, and more than 50 percent of the unemployed are Romani.

Thus, a significant percentage of the Serbia poverty rate is made up by the Roma, who make up two percent of the Serbian population. Poverty among the Roma continues to persist as Serbia’s method for inclusion relies wholly on education, despite current statistics. As of 2015, only 8 percent of Romanis completed high school, due to discrimination and family financial difficulties. To adequately address the economic disparity of the Roma, more efforts will need to be put towards inclusion.

Youth in Serbia are more likely to be on the verge of poverty or living in poverty due to unemployment. The UNDP reported that “1 in 8 children under the age of 14 live in poverty”. As of 2016, 44.2 percent of youths were reported as unemployed. This is caused by a gap between the supply and demand of skilled labor brought about by Serbia’s flawed educational system.

Education in Serbia is currently not centered around their economic needs, so youths do not have the required skills for available positions. Poor education has led to a substantial long-term youth unemployment rate of more than 50 percent. Educational reforms will need to be made to address youth unemployment and poverty.

Governmental reform programs are underway to address the Serbia poverty rate and to prevent more people from falling into poverty. The rapid growth of Serbia led to significant internal and external imbalances that will need to be addressed through fiscal consolidation.

Structural reforms will also be needed to address the current problems with the Serbian educational system as well as other services.  With effort from the Serbia government and outside assistance, there is hope that the Serbia poverty rate will significantly decrease by 2030.