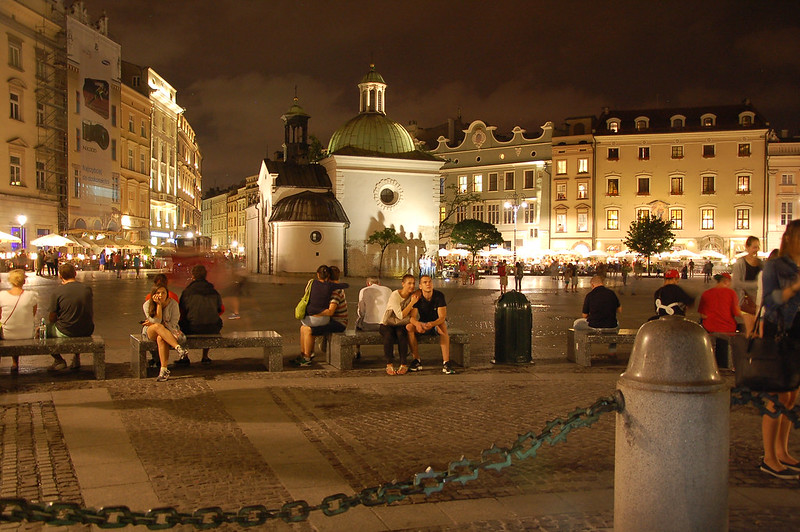 When one first looks at the statistics of Poland’s homeless population and rates, it does not appear as bad as other Eastern European countries. Unfortunately, it is quite hazardous to be homeless in Poland. With deadly cold weather during the winter and spring, along with few programs to help solve this problem, many who live or come to this country make it a point to avoid living on the streets. Here are seven facts about Poland’s rising homeless population.

As these seven facts about Poland’s rising homeless population shows, the Polish government is trying to help those who find themselves down on their luck, but the problem has festered due to inefficient programs. Though these programs clearly aim to help people in dire situations, they do little to solve the overall problem of keeping people off of the streets. The country will clearly appreciate help from the E.U., but the way Poland uses the money will determine people’s fates.