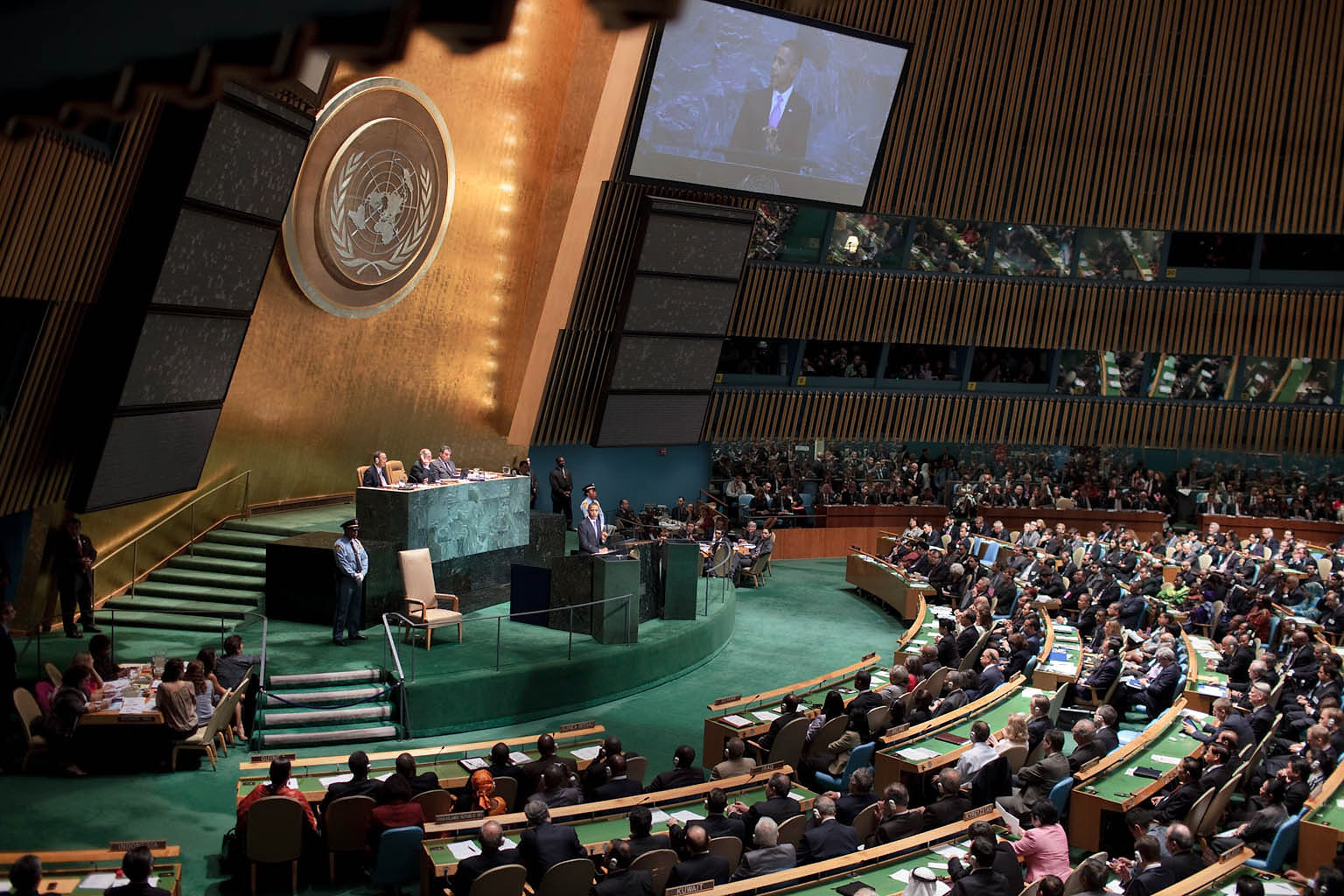 With the world always changing, there are some issues that remain constant. Some of these issues are directly related to poverty while other events increase the likelihood of creating impoverished communities. Here are 10 international issues to watch in relation to world poverty.

Even though the world still has many issues to address, progress is being made in a variety of areas that may help limit global poverty. These are but 10 international issues to watch in relation to global poverty. The global awareness of poverty-related issues is something that continues to be extremely important for the advancement of our world.