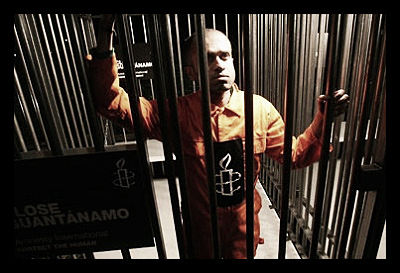 Since its inception in 1961, Amnesty International has transformed the developing world through the philanthropic efforts of its 2.2 million members. Its work has pervaded over 150 countries and territories, making it one of the largest non-profit organizations in the world.

Launched by the British lawyer Peter Benenson, Amnesty International completed its first mission in Ghana in 1962. For the next eight years, the organization focused on improving prison conditions in Portugal, South Africa and Romania.

By the end of the 1960s, Amnesty had secured the release of around 2,000 prisoners of conscience – individuals who, according to Amnesty, had “been jailed because of their political, religious or other conscientiously-held beliefs, ethnic origin, sex, color, language, national or social origin, economic status, birth, sexual orientation or other status.” Following this success, the United Nations Educational, Scientific and Cultural Organization (UNESCO) granted Amnesty International a consultative status.

In 1970s, Amnesty widened its concerns, launching its first international campaign to eradicate torture in 1972. In part due to Amnesty’s efforts, the United Nations adopted the Declaration Against Torture in 1977, and the organization was awarded the Nobel Peace Prize.

In the following decades, Amnesty continued to promote its human rights agenda. In 1985, it published its first educational packet, “Teaching and learning about Human Rights.” It also create several new initatives, aimed at protecting individuals against the violence of armed opposition groups and protecting those imprisoned due to sexual orientation. During this time, Amnesty’s membership grew, exceeding one million members by the 1990s.

Currently, Amnesty’s presence is larger than ever.  In 2002, the organization launched a campaign against the Russian Federation, working to call attention to the human rights violations perpetrated by the Russian government, and in 2004, it started its “Stop Violence Against Women” campaign. The organization celebrated its 50th anniversary two years ago, and continues to transform the world through aid and reform.

Sources: Amnesty International, Learning to Give
Photo: The Guardian