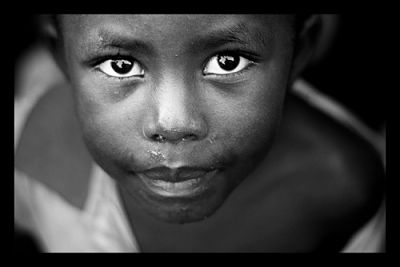 Though poverty is measured according to dimensions that include mortality, morbidity, hunger, sickness, illiteracy, homelessness and powerlessness, these measures do not fully encompass the conditions of children living in poverty. Rarely differentiated from poverty in general, child poverty affects individuals at the most crucial stage of their lives, hindering not only their physical development but also their emotional development. Listed below are five statistics about child poverty.

China’s Expanding Global Influence What is Adeso?
Scroll to top