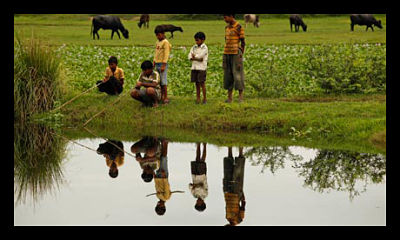 There are many global development indicators that are worth mentioning, however the five apex indicators are discussed below.