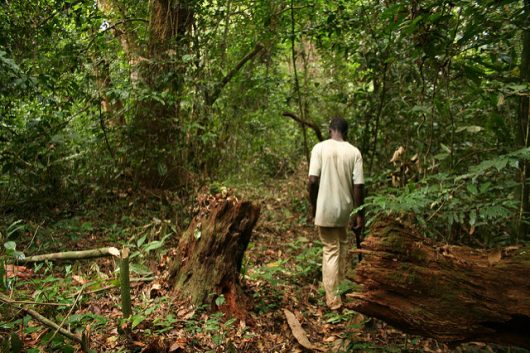 Out of the established 224 countries on the earth, these are the bottom five with the lowest life expectancy in the world. The countries listed below range from an average lifespan of 52.1 years to 50.6 years old.

Five Countries with the Lowest Life Expectancy in the World

World life expectancy continues to increase on the whole, but these five countries are still lagging behind. In order to increase the longevity and potential of their citizens’ lives, they will require targeted aid and a focus on infrastructure and healthcare.