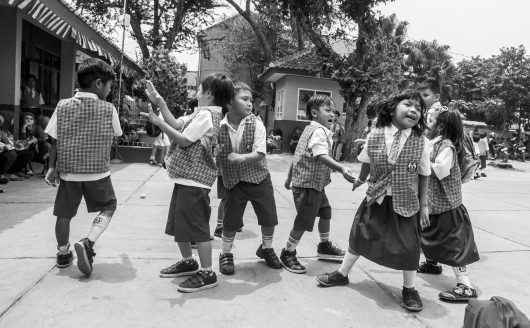 Though no perfect educational system exists, many countries could learn from the following five countries to improve their own education systems, resulting in better math and science skills.