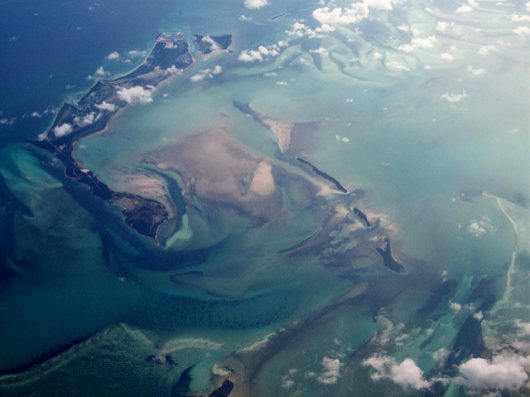 In an effort to improve water quality in the Dominican Republic, the Major League Baseball Players Trust has taken the initiative to give back and make a difference in the lives of many families. As a charitable foundation allowing the opportunity for players to support important causes, it helps in alleviating global issues and encourages others to join the fight in making a difference around the world.

In partnership with the Players Trust, Esperanza International aims to free families from poverty through efforts of generating income, education and health, and restoring self-worth and dignity to those who have become hopeless. This nonprofit was founded by former MLB player Dave Valle, who witnessed first-hand the poverty-stricken regions of the country while playing winter ball in the Dominican Republic.

From September through December 2016, 76 loans were distributed to first-time borrowers through the grants provided by the Players Trust. Esperanza estimates that these loans will impact at least 380 lives in several neglected areas, including North Santo Domingo, West Santo Domingo and San Pedro de Macoris.

In addition, Esperanza operates two water purification projects with funding from the Players Trust: 7 Veces de Vida and Agua Life. Together, these two projects will provide area residents with close to 25,000 gallons of clean and affordable drinking water every month.

Many other organizations have made efforts to enhance water quality in the Dominican Republic. The Nature Conservancy is introducing water funds, which provide a way for the cities, industries and individuals to invest in sustainable fresh water sources.

In 2013, two important funds were established in the Dominican Republic. The first fund supports the watersheds, which include rivers, streams and lakes that supply fresh water. The other fund focuses on the largest river system in the country, the Yacque del Norte. According to The Nature Conservancy, both funds provide water to more than 60 percent of people living in the Dominican Republic.

Through these philanthropic efforts, the future looks promising for further improving water quality in the Dominican Republic. Alongside these endeavors, Major League Baseball continues to innovate new ways to enhance the living conditions for many families across this hopeful country.