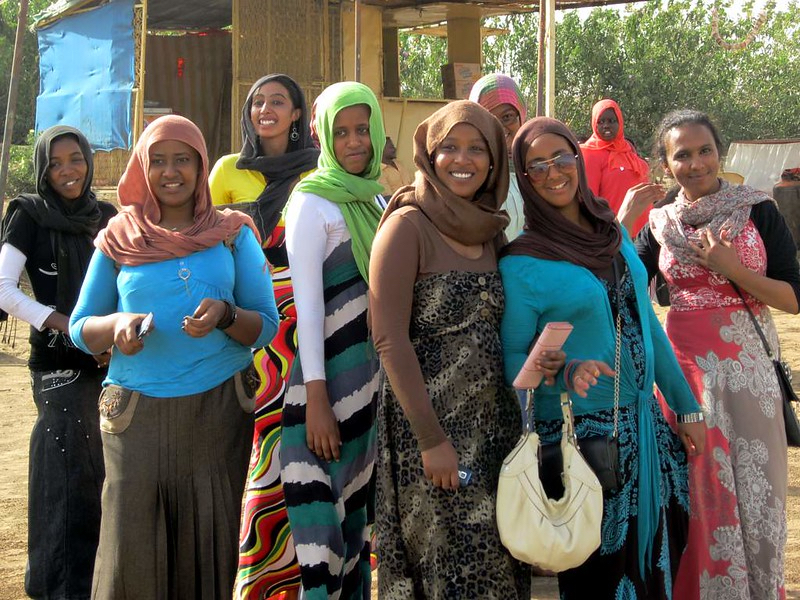 For decades, the subject of women’s rights has been at the forefront of media and politics. While progress has been made, women’s rights in Sudan still lag behind other countries. Women in Sudan are fighting for equal rights amid new legislation such as the Personal Status Law of 1991, which allows child marriages and states that women can only marry if they have consent from a father or male guardian. Here are five facts about the women’s rights movement in Sudan.

5 Facts About Women’s Rights in Sudan

These five facts about women’s rights in Sudan indicate that the country has a long way to go in achieving equal rights for women. But as protests continue and women persist in fighting for their rights, this country can hope for a stronger, more equitable future. Moving forward, it is essential that women in Sudan receive international support for their protests. By working together, conditions for women in Sudan can improve.