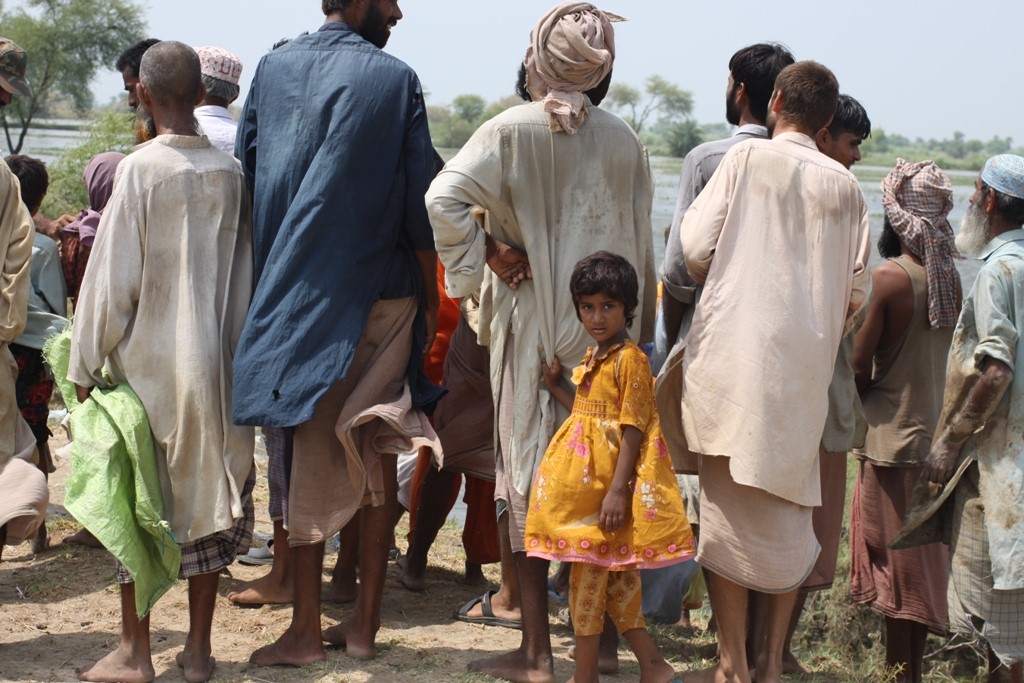 “Zindagi Gulzar Hai” is a popular Pakistani drama based on a book by Umera Ahmad. While the drama first aired on Hum TV in 2012, it is now available on YouTube and Netflix with English subtitles. Since then, the drama has captivated the hearts and minds of an international audience, winning one award after the next. While the drama is first and foremost a love story, what many fans fail to remember is that it provides great insight into poverty in Pakistan. This article aims to draw a comparison between the characters and the lives of millions of people in the country.

The drama “Zindagi Gulzar Hai” depicts a love story between a lower-middle-class woman named Kashaf Murtaza and a wealthy Pakistani man named Zaroon Junaid. A single mother raised Kashaf and her two younger sisters. Their father abandoned them and remarried after their mother could not produce a male heir. This led Kashaf to distrust men from an incredibly early age, but it also gave her the incentive to receive an education and become self-dependent like her mother.

When she grew older, Kashaf received a scholarship to a prestigious university where she met a man from a wealthy Pakistani family named Zaroon. She instantly grew to dislike him due to his flirtatious and jealous nature once Kashaf outperformed him on several occasions. While Zaroon did not like her at first, he began to see wife-like qualities within her and eventually convinced her to marry him. As the drama progresses, it is clear that there are many differences between his wealthy lifestyle and her lower-middle-class background. Not only do these differences communicate the coexistence of two alternative realities in Pakistan, but they also reveal the challenges that millions of people face in the country today. Here are four aspects that the story reveals about poverty in Pakistan.

4 Aspects that “Zindagi Gulzar Hai” Reveals About Poverty in Pakistan

The drama “Zindagi Gulzar Hai” highlights the challenges that millions of people face as a result of poverty in Pakistan. This will inevitably spread awareness about the problem, instigate much-needed conversations and inspire the world to take action.