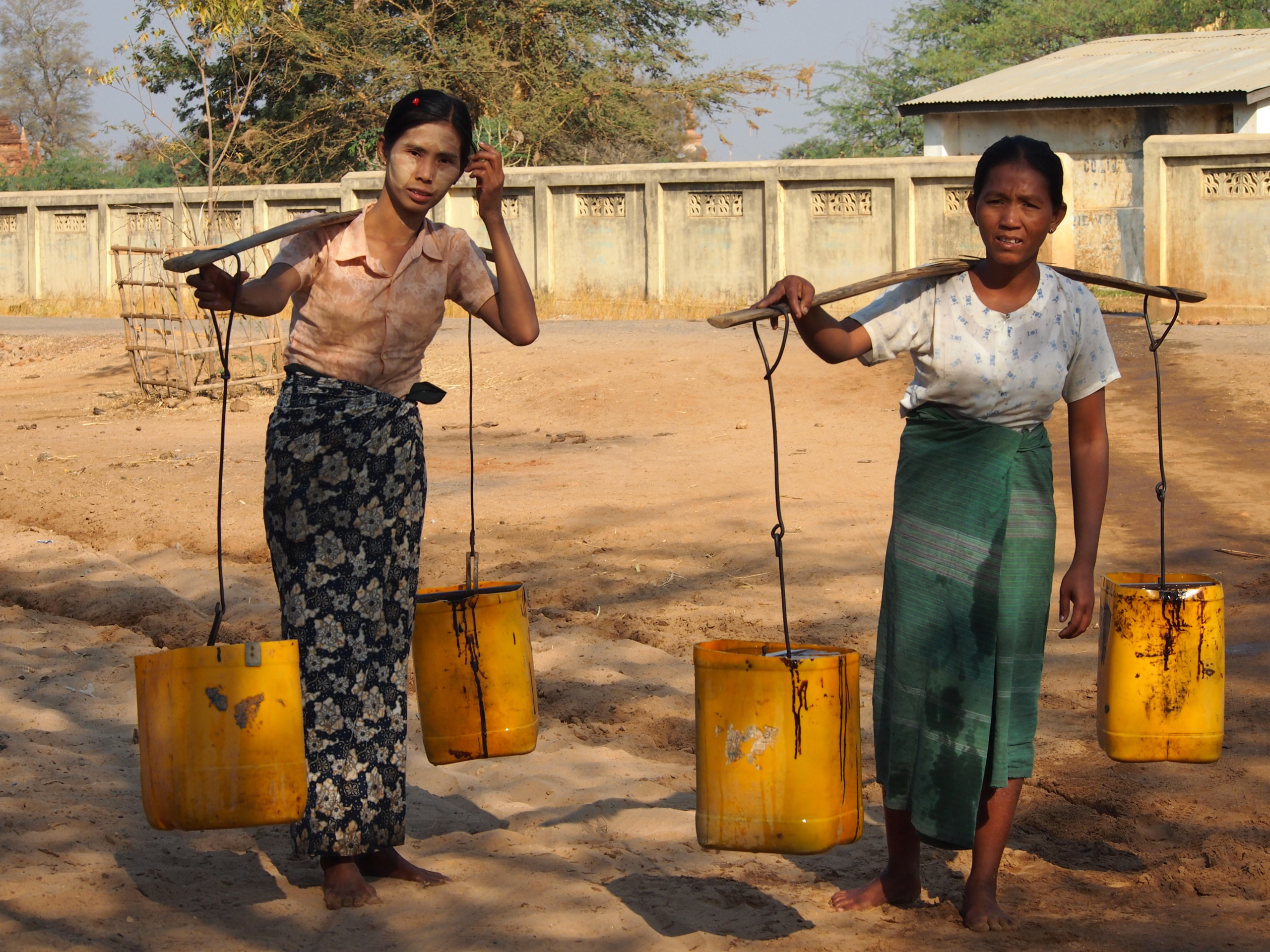 Myanmar is a country in Southeast Asian and is is one of many developing countries facing the same issues as those on other continents. Poverty in Myanmar can be solved with greater access and investment in resources such as food and safe drinking water. Here are 5 facts about poverty in Myanmar.

5 Facts about Poverty in Myanmar

Reducing poverty in Myanmar through actions such as improving access to proper sewage treatment is a manageable goal. All it takes is the improvement of existing infrastructure to make measurable and positive impacts on the world.

A Solution for Affordable Housing in Australia Herbal Medicines in Africa: Contributions and Concerns
Scroll to top