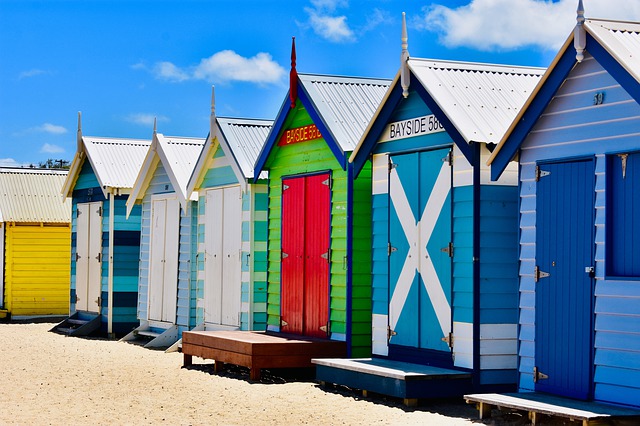 For the past 30 years, Australia has experienced a housing crisis that has increasingly left more of its citizens displaced from homes. While further government initiatives are needed to resolve this issue, innovative solutions from tiny house developers could improve overall access to affordable housing in Australia.

Over 116,000 of Australia’s citizens suffer from homelessness, according to the most recent census. The United Nations reports that Australia ranks fourth globally for the highest percentage of citizens experiencing homelessness in a developed economy. Between the 2011 and 2016 Australian Bureau of Statistics census, rates of homelessness increased by 13.7%. This sharp increase in homelessness is attributed to spikes in housing prices and the overall decrease in income within the country. In addition, housing affordability, the cost of housing in comparison to median household income, has declined significantly since 1980. All of these factors have resulted in severe rates of homelessness across the country. According to the most recent census, just 18% of the homeless population in Australia is currently residing in government-provided accommodations. The remaining 82% settle for other accommodations, most notably including overcrowded dwellings. While mayors of heavily impacted cities like Sydney, Adelaide and Melbourne confronted state-level governments over declining affordability of housing in 2019, high rates of homelessness persist within the country.

Tiny houses have been utilized across the globe as a sustainable and affordable alternative to pricy, fixed property. Tiny homes can be purchased pre-built, in a kit for self-assembly or built entirely from scratch. The tiny house trend allows for flexibility in terms of living location, material pricing, and requires minimal upkeep. Prices for tiny homes can average $65,000 if built from a kit but can cost as low as $20,000.

With proper support, tiny houses could be a solution to the housing crisis ablaze throughout Australia. This option is particularly suitable for outer-city environments, of which the country is dense. Through the efforts of organizations such as Transition Village Wallan, the imbalance of housing affordability across the country is beginning to be addressed. Creating affordable, sustainable and portable homes across Australia’s city suburbs could advance not only the living quality of its citizens, but also nation-wide economic, health and security standards.

From Poverty to Pirouettes: Ballet and Poverty5 Facts about Poverty in Myanmar
Scroll to top