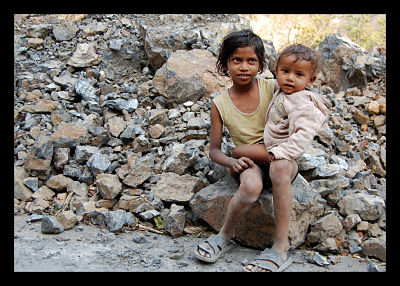 Child poverty is a multifaceted issue whose impacts are far-reaching and pervasive. While adults may fall into poverty for a period of time, children in poverty are often trapped forever. Seldom are they able to start anew because their poverty that lasts a lifetime. Furthermore the depths of child poverty often lead to greater entrenchment in social inequality. Thus governments and individuals must commit to understanding and tackling global child poverty.
Child Poverty is real and it is poses a threat to millions of children. Here are 5 key facts about child poverty.

Though these facts are bleak, the truth is that child poverty can be fought. For example, in the year 2000 it would have cost an estimated $6 billion a year to place every child in school. Though the cost may have fluctuated since then, such a seemingly large amount was only a tiny fraction of how much the world spent on weapons alone. Eliminating child poverty is indeed a feasible goal.