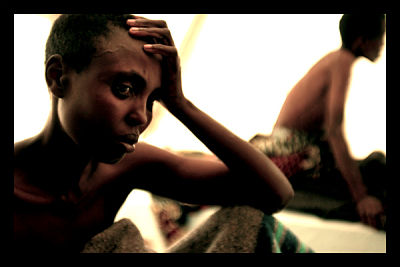 The second largest country in Africa and is located in the middle of the continent. Since the 1990’s the country has been in a state of political unrest and civil war which is the cause of many of the other problems in the region, such as disease, food insecurity, human rights violations, and violence against women.

Here are four issues that contribute to nearly 6.3 million people remaining food insecure and over half of the children under the age of 5 classified as malnourished in the DR Congo:

Sources: The International Campaign to Stop Rape and Gender Violence in Conflict , WFP, WHO
Photo: This is Africa

Typhoon Recovery in the Philippines: 100 Days5 Facts About Hunger in Rwanda
Scroll to top