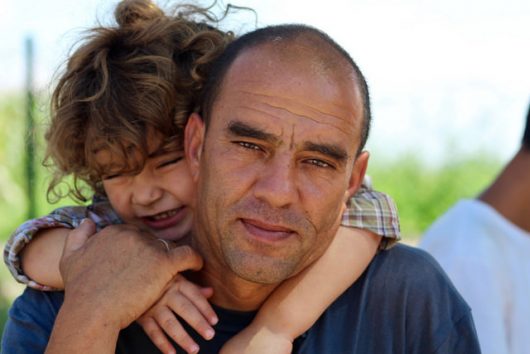 The refugee crisis is one of the biggest impacting the world, Europe in particular. With a prominent history of accepting refugees after the collapse of the Union of Soviet Socialist Republics (U.S.S.R.), Poland today is playing a surprisingly limited role. Here are 10 facts about Poland’s refugee efforts.

Poland’s refugee efforts, or lack thereof, have led many nations to questions the future of Poland’s power and influence in the EU. Additionally, Poland’s relations with Russia will remain in question until Poland becomes active in the refugee crisis.