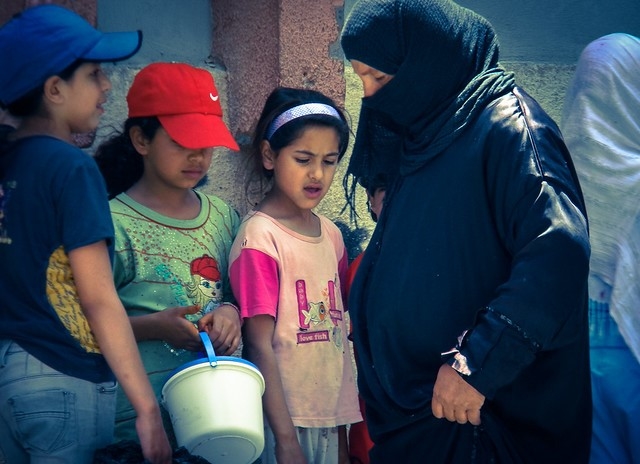 Syria faces a great deal of poverty, in part because of the violent conflict taking place there. The U.S. is deeply involved in Syria, both militarily and through foreign aid. The U.S. uses aid to address Syrian poverty in a variety of ways. Although this aid has helped the U.S. successfully achieve some of its goals, the aid has recently been reduced. These 10 facts explore the impact of U.S. aid to Syria, methods used to provide that aid and the potential consequences of cuts in aid.

Thanks to U.S. aid, thousands of Syrians have access to better infrastructure, electricity, food and healthcare. U.S. aid facilitates stability in Syria. Further cuts to U.S. aid would be detrimental to Syrian stability. To help protect U.S. aid to Syria, U.S. voters can contact Congress in favor of protecting the International Affairs budget using this link.