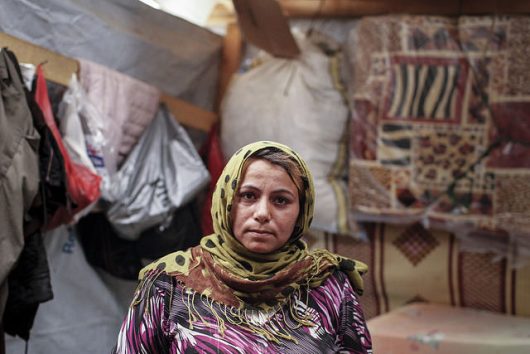 Located on the Adriatic Sea, Montenegro has long been a vacation destination for individuals from all over the world. With picturesque seaside villages and mountains all around, Montenegro is a haven for workers looking to escape a fast-paced life. But this holiday lifestyle has not always been the case for Montenegro.  The current refugee crisis affects the atmosphere of Montenegro. These 10 facts about refugees in Montenegro prove that the country is a key world player in providing aid for global conflict and refugees.

The migrant crisis that began in 2015 has been nowhere near as profound in Montenegro as the refugee crisis during the war in Kosovo. These 10 facts about refugees in Montenegro show that even the smallest countries can have an overwhelming impact on world events.