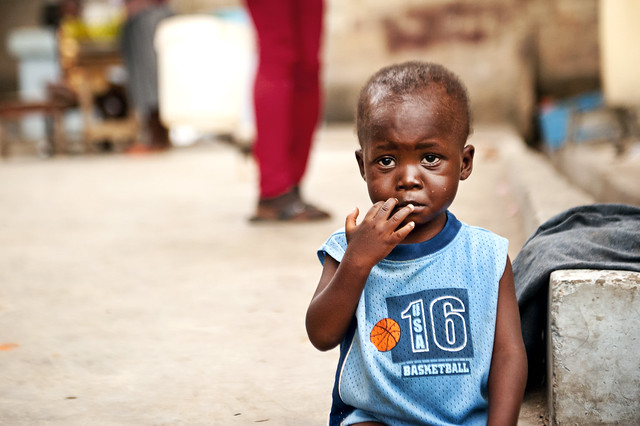 The landlocked country of Zimbabwe in southern Africa is known for its diverse wildlife and sprawling, gorgeous landscapes. What many might not be aware of is the crisis taking place within the country. Young children and those under the age of 18 are the sole providers of their households because of circumstances causing them to become orphans. The 10 facts about orphans in Zimbabwe listed below demonstrate the severity and seriousness of this issue taking place in this diverse and culturally rich country.

10 Facts about Orphans in Zimbabwe

Overall, the 10 facts about orphans in Zimbabwe listed above are important in understanding the severity and prevalence of this issue in Zimbabwe. Though many vulnerable children have been supported by a variety of organizations dedicated to orphans in Zimbabwe, a significant amount of work is still needed to truly relieve the burden that orphans in this country must take on.