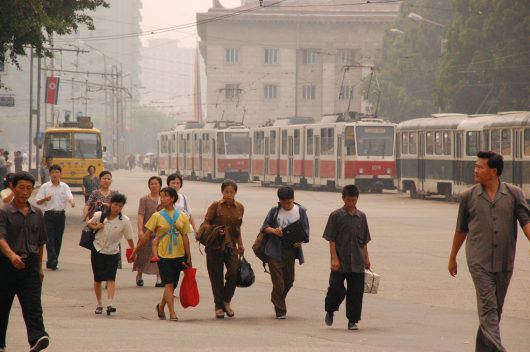 North Korea is constantly in the news due to its nuclear tests programs. The majority of state funds are spent on its nuclear program while social institutions are overlooked. Millions suffer from extreme poverty in North Korea as a result.

Kim Jong Un’s rise to power is seen as a threat to western political leaders. However, the international community has begun to focus on North Korea’s human rights violations and poverty in the country.