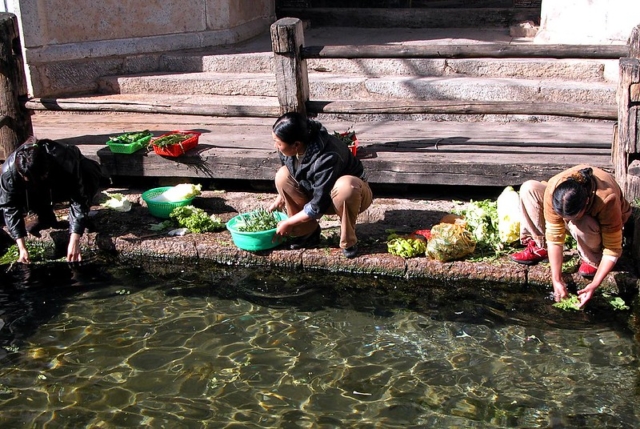 China has experienced record levels of growth since its 1979 free-market reforms. The Chinese people have seen impressive growth in standards of living and modernization over that time. As a part of these developments, China’s overall sanitation levels have also increased, however, there is still work that the country can do. Here are 10 facts about sanitation levels in China.

10 Facts About Sanitation in China

China is a country of over 1.6 billion people. A population this large creates a lot of waste and potentially unsanitary conditions. However, through a combination of water treatment plans, waste management programs and an increase in public awareness, China is fighting to create sanitary conditions throughout the entire country. These 10 facts about sanitation in China demonstrate the progress that China has made.