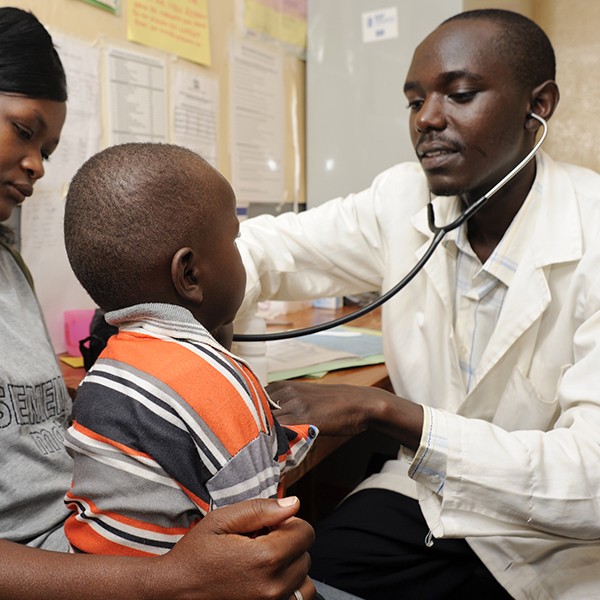 Located on the mid-eastern coast of Africa, the nation of Kenya is home to more than 50 million people. Despite the country’s strong tourism industry, which centers around internationally renowned landmarks such as the Musai Mara National Reserve, it still struggles with issues pertaining to extreme poverty.

One of the main effects resulting from this poverty is a very low life expectancy rate. The inverse relationship between wealth and life expectancy is largely due to the nature of poverty. For instance, the inability to see a doctor, access contraception, buy medicine, etc. all compound the chances of early mortality. Poverty has impacts beyond general health too, like exposing people dis-proportionally to unsafe living conditions.

This informs the reality in Kenya, where people over the age of 65 make up only 2.7 percent of the population, and the average life expectancy is only 59 years. Here are 10 facts about life expectancy in Kenya to help explain why that number is so low.

10 Facts About Life Expectancy in Kenya