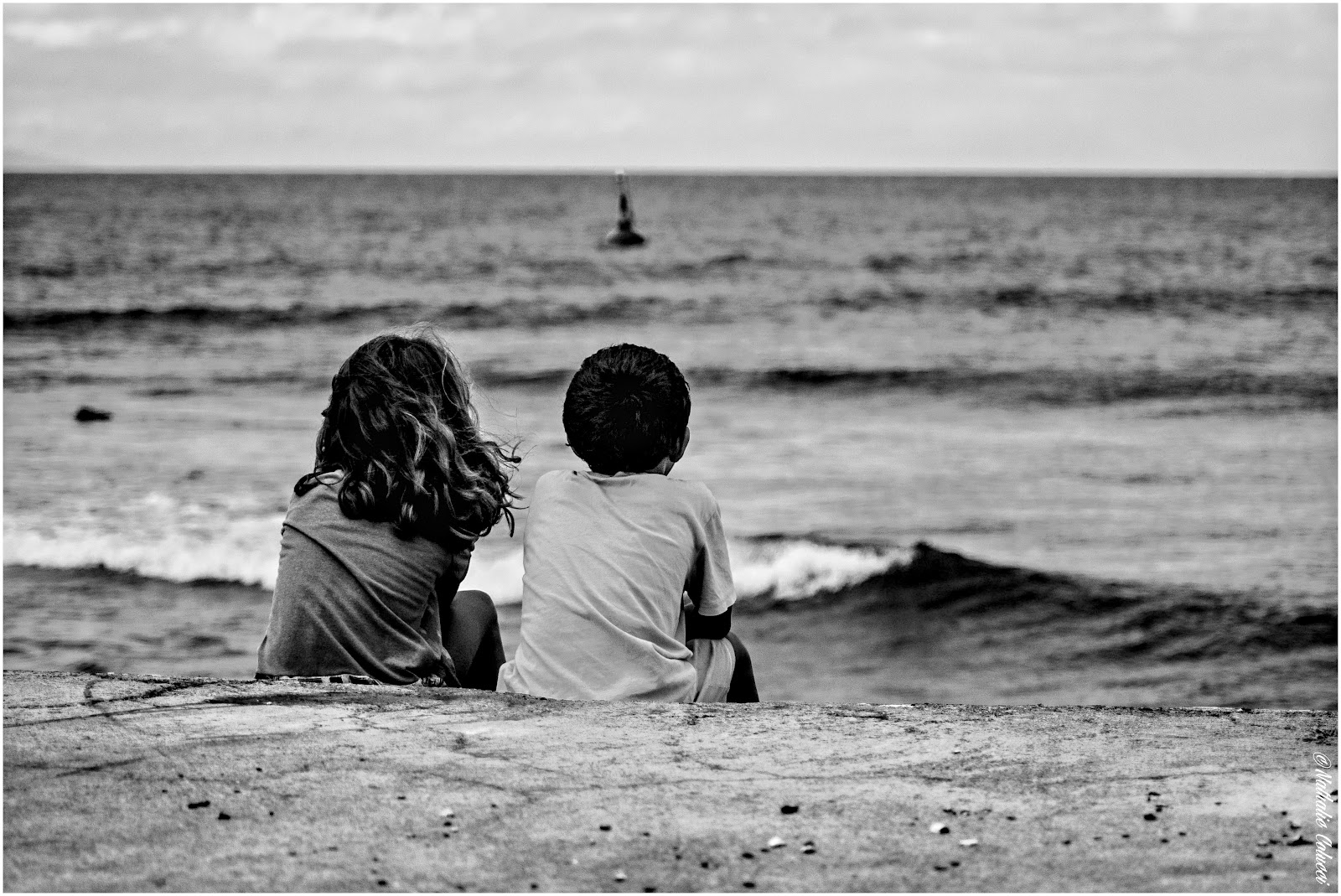 Life expectancy is an assessment of not only the projected lifetimes of individuals within a population but also a measure of the quality of life. Life expectancies of various countries range from 50 to nearly 85 years, but life expectancy statistics are consistently higher for women than they are for men regardless of what region a person is analyzing. Guadeloupe, one of three island regions of France that exist overseas in the Caribbean, is showing that it is exceeding the minimum standards in terms of human longevity. Guadeloupe continues to improve relative to the place with the highest life expectancy. Here are 10 facts about life expectancy in Guadeloupe.

10 Facts About Life Expectancy in Guadeloupe

When considering life expectancy on an international scope, Guadeloupe is surpassing the minimum standards. Currently, the benefits of the 2009 uprisings are evident only in the health care system; poverty and unemployment continue to be rampant among the islanders of Guadeloupe. At the very least, a high percentage of the population has this universal insurance coverage and the populations most in need even receive supplementary health insurance coverage which provides augmented health care at no additional cost. These 10 facts about life expectancy in Guadeloupe show that things are moving in the right direction in terms of decreasing disparity between Guadeloupe and metropolitan France. The supplemental assistance available to individuals (regardless of employment status) is just the type of progressive accessibility to resources that should be implemented in so many countries facing extreme poverty.