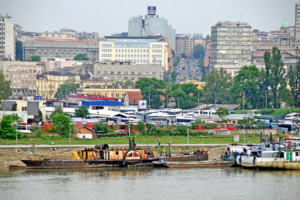 The Republic of Serbia gained independence following the breakup of Yugoslavia in 1992. Although birthed from the aftermath of a bloody civil war and a subsequent period of violence and civil unrest, Serbia is a progressive nation with a high quality of life standards. Here are 10 facts about life expectancy in Serbia.

10 Facts About Life Expectancy in Serbia