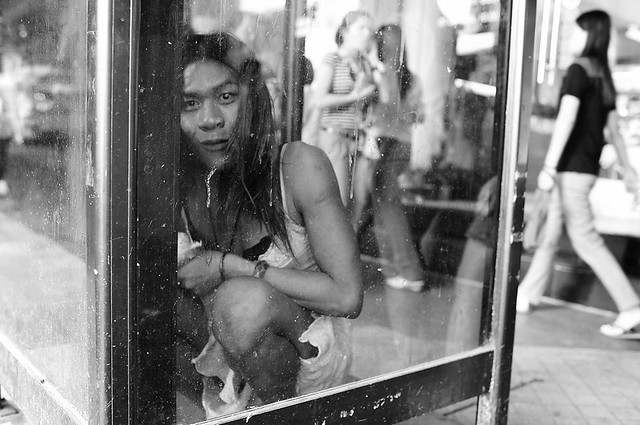 Characterized by breathtaking beaches, delicious food and stunning temples, Thailand is often called the “Land of Smiles.” As the number one tourist destination in Southeast Asia, it is an extremely popular place for millions of people to visit every year. Unfortunately, with convenient routes that funnel women and children in and out of the country, Thailand has also become a popular destination for human traffickers. Here are 10 facts about human trafficking in Thailand.

10 Facts about Human Trafficking in Thailand

These facts about human trafficking in Thailand reflect the severity of this problem on a global level. The Thai government has pledged to continue fighting the human trafficking epidemic in their country. In the last year, it partnered with airlines and charities to warn visitors against involvement in trafficking. Subsequently, they urged them to spot and report potential cases.

UNICEF has been particularly active in calling attention to child exploitation and in addressing its root causes. This organization provides economic support to families so that their children will not be at risk of sexual exploitation; it improves access to education and is a strong advocate for children’s rights.

Progress in reducing the human trafficking trade has been made in recent years. However, to make a widespread impact, the efforts of these nongovernmental organizations need to be aided by urgent government action. This action is essential to protect Thai citizens and migrant workers.

Poverty Reduction in Vietnam: A Top Priority 10 Facts About Life Expectancy in Kenya
Scroll to top