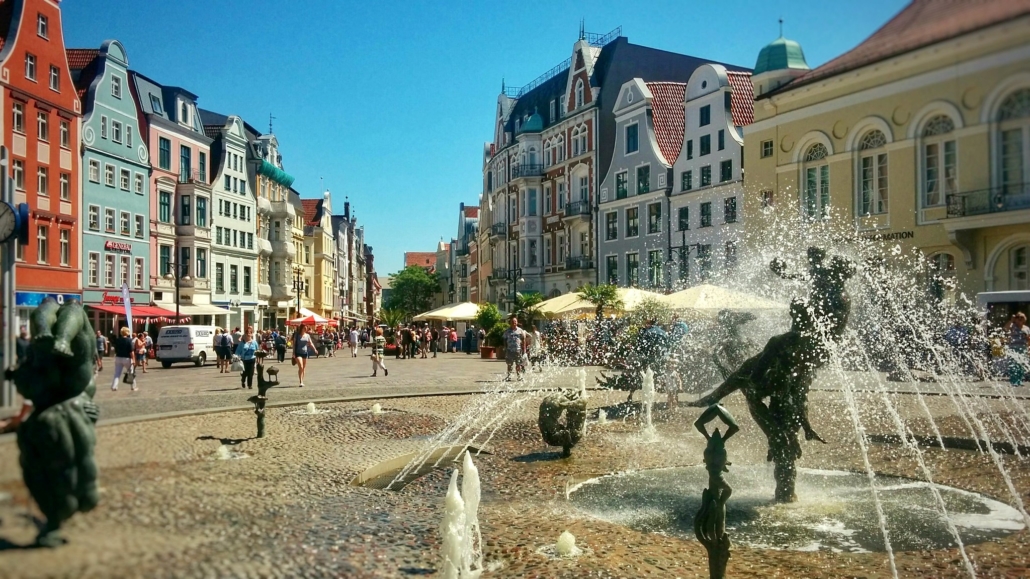 10 Facts About Life Expectancy in Germany

These 10 facts about life expectancy in Germany go well beyond a person’s living conditions, health, happiness or education. In fact, the German government has demonstrated its role in ensuring that people are living their lives to the fullest.