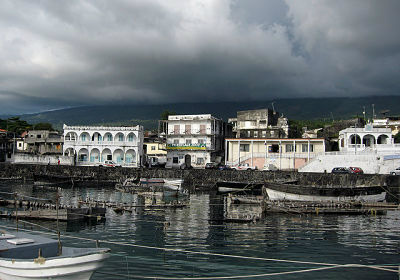 The Comoros is a small island north of Madagascar. It is one of the least populous countries in the world, with a total population of 826,009. The number of Comoros refugees has decreased tremendously since 2001. Here are 10 facts about Comoros refugees and why the number has diminished significantly.

Using various measures of a country’s overall success, child mortality rate, life expectancy, literacy rate, and overall prosperity, we see improvements in life in Comoros. Citizens of Comoros are no longer fleeing persecution or meager conditions. These 10 facts about Comoros refugees display the progress made in the last decade and a half.