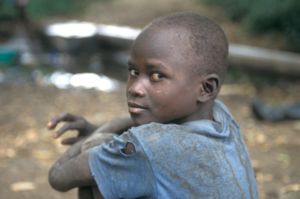 Education Development in Tajikistan What is the NGO Innovation Award?
Scroll to top