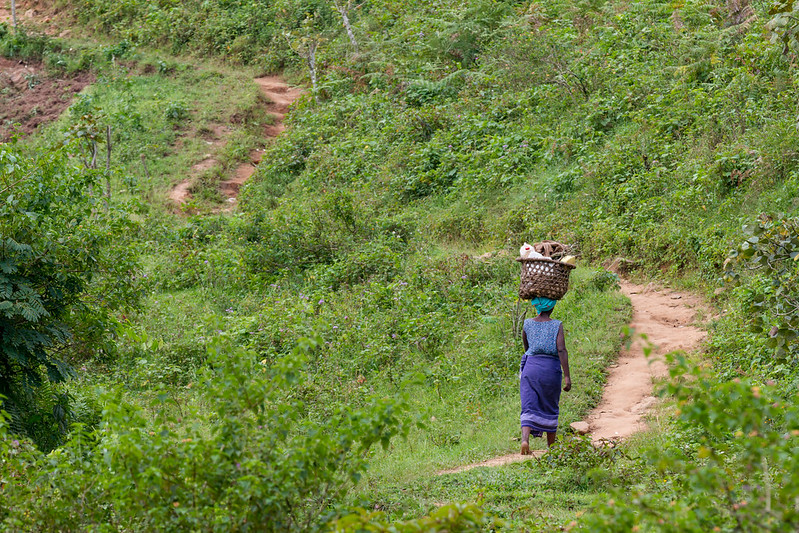 Although Uganda is a Sub-Saharan African country with one of the highest rates of poverty reduction, the country remains among the poorest in the world. According to a 2016 poverty assessment, poverty in Uganda reduced significantly between 2006 and 2013. The number of Ugandans living below the poverty line declined from 31.1 percent in 2006 to 19.7 percent in 2013.

The issue now is the sustainability of this poverty reduction, as Uganda is lacking important non-monetary resources. These include sufficient sanitation, access to electricity, health and well-being, education and nutrition. Discussed below are the causes of poverty in Uganda and their implications.

4 Leading Causes of Poverty in Uganda

The persistence of poverty in Uganda, despite significant poverty reduction, conveys the need for further governmental assistance and global contribution. To sustain poverty reduction for developing nations, more attention to foreign aid policy is needed.

Why is Honduras Poor?Constitutional Protection for Human Rights in Costa Rica
Scroll to top