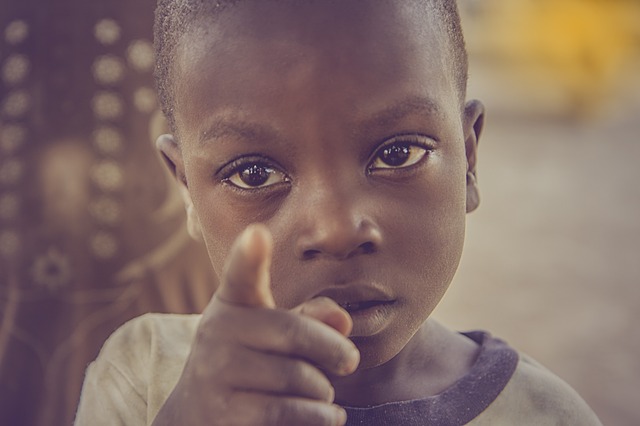 Child labor affects 150 million children worldwide. Child labor can take many forms, but the most common is defined as strenuous and dangerous work that is carried out by a child and does not abide by national and international child labor legislation. Many of these children are deprived of education, proper nutrition and a childhood without sports or playtime. Keep reading to learn more about the top 15 child labor facts everyone needs to know.

The 15 child labor facts presented show that children are still being affected by child labor around the world. While organizations such as UNICEF, International Labor Organization, the Human Rights Watch and Alliance 8.7 are working towards eradicating child labor, it still is an issue that is affecting our world.