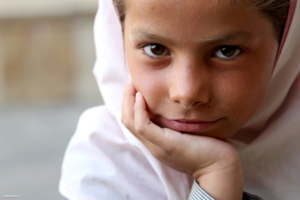 Child labor is defined by the International Labor Organization as the exploitation of children through any form of work that deprives children of their childhood and interferes “with their ability to attend regular school, and is mentally, physically, socially or morally harmful.” The Human Rights Watch estimates that around 70 million children around the world are currently working in hazardous conditions across many sectors, including agriculture, mining and domestic labor. Unfortunately, in Iran, the number of child laborers continues to grow. Keep reading to learn the top 10 facts about child labor in Iran.

10 Facts About Child Labor in Iran

Child labor in Iran is not only a serious issue but a worsening one. These facts about child labor in Iran demonstrate the critical need for aid in the region. Poverty is at the heart of the problem and organizations are working to reduce these extreme conditions, in turn getting the children the help they need.