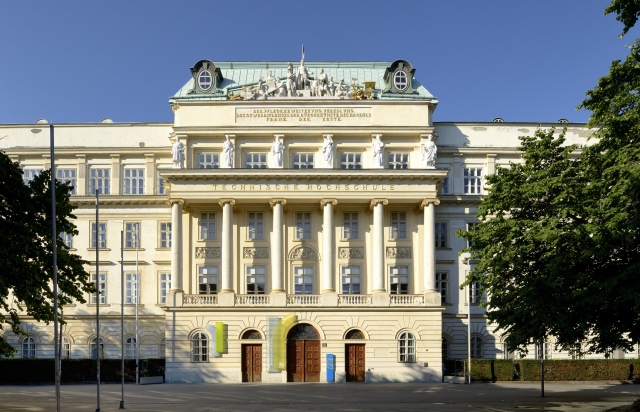 Education is always essential regarding the success of the social and economic future of a country, and education in Austria is no exception. The Republic of Austria has a free and public school system, and nine years of education are mandatory throughout the nation from the ages of six to fifteen, or first to ninth grade.

In Austria, there are multiple levels of education for citizens of all ages. When it comes to children ranging from the ages of zero to six, these students are taken care of in nurseries called Kinderkrippen. Kindergarteners range from the ages of three to six years old, and very young children that are usually around the age of two are looked after in small groups by day parents called Tagesmütter, and are found mostly in smaller towns and rural areas.

The first four years of schooling is completed at primary schools called Volksschule or Grundschule. From the age of ten, children are able to attend a junior high school or a secondary school called Hauptschule or Cooperative Mittelschule. Once children have entered into ninth grade at the ages of 14 or 15, they will be schooled at a polytechinical school called a Polytechnische Schule, which will ultimately prepare students for vocational orientation, an apprenticeship or even for more schooling.

Education in Austria does not stop at grade nine, however. There are many apprenticeships that students can pursue, and about 250 apprenticeship training courses exist that last between three and four years. Their occupation is learned on the job and at the school simultaneously. These students will then go on to take a final exam and become either a skilled technician or craftsman.

There are also Austrian universities and colleges that a citizen can attend, including adults. The Matura is a graduation examination that is a prerequisite for higher education in the nation.