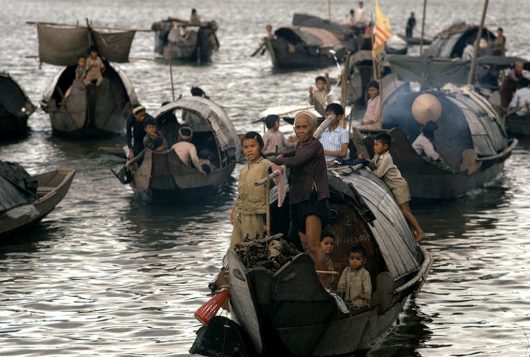 There is sufficient evidence to suggest that war causes and exacerbates poverty. It results in damage to infrastructure, breaks up communities and leads to the injury and death of countless people. Here is a list of 10 deadly wars that did just that:

According to the World Development Report 2011: Conflict, Security and Development, “interstate and civil wars have declined since peaking in the early 1990s.” However, one in four people in this world still, “live in fragile and conflict-affected states or in countries with very high levels of criminal violence.” The 10 deadly wars listed here are an important part of history, but modern violence does not always come in the form of a typical war. Its consequences, though, are very much the same. It is essential for world leaders to recognize this change so they may effectively deal with the problem.