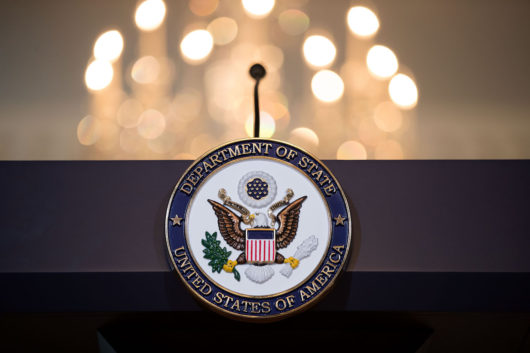 The Department of State (DOS) is an executive office that is responsible for international relations. It serves as an advisory role to the President and represents the United States at the United Nations. But, there’s much more to it than just negotiating foreign treaties and running embassies. Here are 9 cool facts about the State Department.

10 Cool Facts About the State Department

TaRL Africa: Improving Education in Sub-Saharan AfricaYemen Peace Talks Could Mean the End of the Conflict
Scroll to top