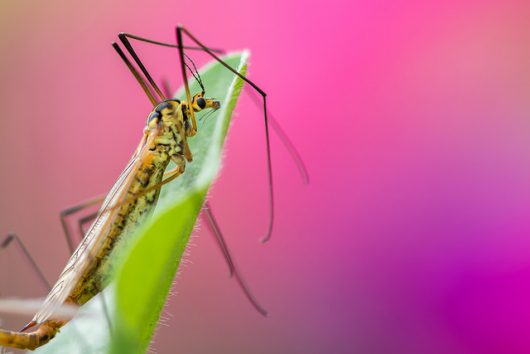 The Zika virus has become one of the most discussed global health issue since outbreaks resurfaced on the island of Yap in 2007.

The virus has caused many health problems and prenatal risks. It’s important to be educated on its transmission and origin in order to reduce the probability of outbreaks within households and communities. Here are the 10 most interesting facts about the virus.