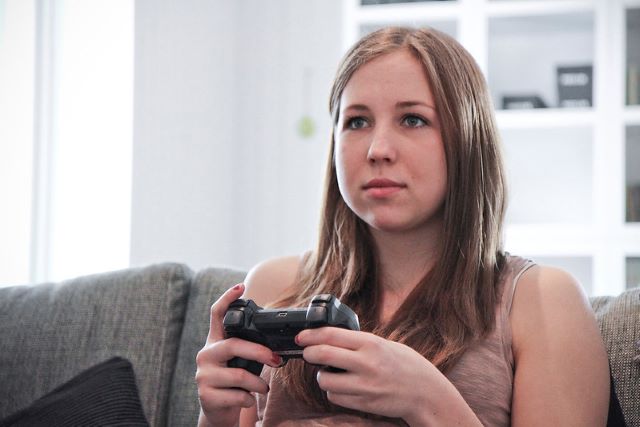 Even though the world is more connected than ever, poverty remains a large problem as many people are left behind. Fortunately, people are using the internet as a platform for change, resulting in unprecedented awareness of global poverty. One example of this is Z Event, a French charity project hosted annually on the live streaming website Twitch. Z Event started with just two people wanting global change. The video gaming event is shattering world records while raising millions of dollars for charity.

Z Event would not be possible without the rise of the Twitch platform. Twitch is a website that people can use for live streaming. This means that whatever viewers are watching is happening in real-time. This creates a new world of interactivity. While Twitch was originally created for live streaming video games, the website has now expanded into other genres like art, music and chess. Twitch now has a massive following, with more than 140 million monthly users.

It was only a matter of time before content creators used Twitch as a platform to raise money for charity. In July 2013, Summer Games Done Quick raised $257,181 for Doctors Without Borders in a charity stream on Twitch. As Twitch started growing in popularity, charity streams became even more popular. In 2019, Twitch streamer “DrLupo” raised more than $2.3 million for St. Jude Children’s Research Hospital in 24 hours.

With the success of charity streams in the past and the increasing global presence of Twitch, the time was right for Z Event. In March 2016, a charity stream called “Avengers Project” raised €170,000 for Save the Children. The goal of the project was to gather every popular French streamer to raise awareness for certain issues. While the project began small, the annual event grew considerably. In 2017, the now named “Z Event” raised €500,000. Z Event is the annual charity event by French streamers ZeratoR and Dach. As the project grew larger, more popular French streamers joined the event. In 2020, 41 Twitch streamers participated in the event.

Video Gaming for a Cause

While each individual streamer is popular on their own, their platform increases exponentially when combined. In 2020, the event had an average of 248,000 viewers with a peak of nearly 700,000 viewers. This large amount of awareness led to large sums of money raised for charity. In 2019, Z Event hit the world record for the most money raised in a charity stream on Twitch — more than €3.5 million. In 2020, Z Event shattered its own record, raising more than €5.7 million, which is approximately $6.7 million.

Each year, the event raises money for a different cause. The money raised in 2019 was for the Pasteur Institute, a nonprofit organization that researches diseases. In 2020, Z Event raised money for Amnesty International, an organization focused on global human rights.

These efforts have been applauded by many. Mark Hamill supported Z Event on Twitter and President of France, Emmanuel Macron has also commended the project.

While poverty remains a problem in the world today, the growing platform of the internet, along with websites like Twitch, shows significant promise. Millions of dollars have been raised for charity to fight poverty. France’s Z Event shows that when people come together, the impact is substantial.

AlNour: Helping Disabled Women in MoroccoWhat to Know About Literacy in Ethiopia
Scroll to top