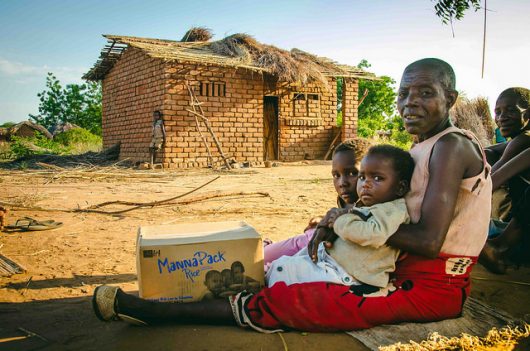 Sixteen years ago, the world decided it was time to formally prioritize ending world hunger. The United Nations (U.N.) Millennium Development Goal One (MDG1) was to eradicate extreme poverty and hunger. MDG1, Target 1.C, was to “halve, between 1990 and 2015, the proportion of people who suffer from hunger.”

The U.N.’s target was largely met: the proportion of undernourished people in the world’s developing regions has fallen by almost half since 1990. But, there are still 795 million people hungry in the world and more than 90 million children under age five are underweight and malnourished. World hunger facts offer us insight into why this is still a problem in the world today.

According to the U.N. World Food Programme (WFP), there are two faces to world hunger and 10 crucial facts to understand. The two sides to world hunger are crises and chronic malnutrition. Emergencies such as wars and natural disasters “account for less than eight percent of hunger’s victims.”

Chronic hunger can continue with no end in sight with people living on less than the recommended 2,100 kilocalories daily intake of food. This chronic hunger accounts for mental disadvantages in adults, stunted growth in children and weakened immune systems.

Just as there are more than 10 world hunger facts, so too are there many organizations working to combat world hunger. One group that is helping to end world hunger is The World Bank. The group has been working with other international groups by “investing in agriculture, creating jobs, expanding social safety nets, expanding nutrition programs that target children under two years of age, universalizing education, promoting gender equality and protecting vulnerable countries during crises.”