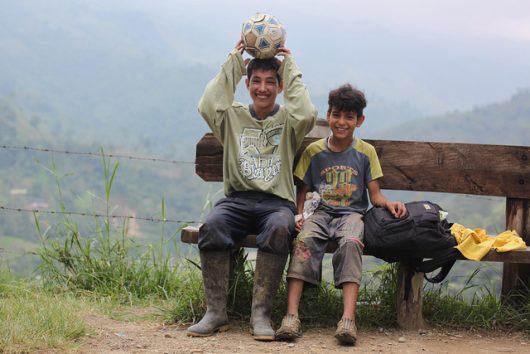 For over 50 years, guerilla soldiers, paramilitaries, drug cartels and the government’s armed forces have been fighting in Colombia creating waves of refugees. Though each group has different motivations, most are fighting to gain power and influence.

This internal fighting in Colombia has led to the displacement of many individuals across the country. Here are 10 facts about Colombian refugees.

Though many of these facts about Colombian refugees may be discouraging, the refugees have not been forgotten. Organizations are working to help them in their length endeavor, unfortunately, when a crisis is so large, it takes a lot of time and resources in order to effect change.