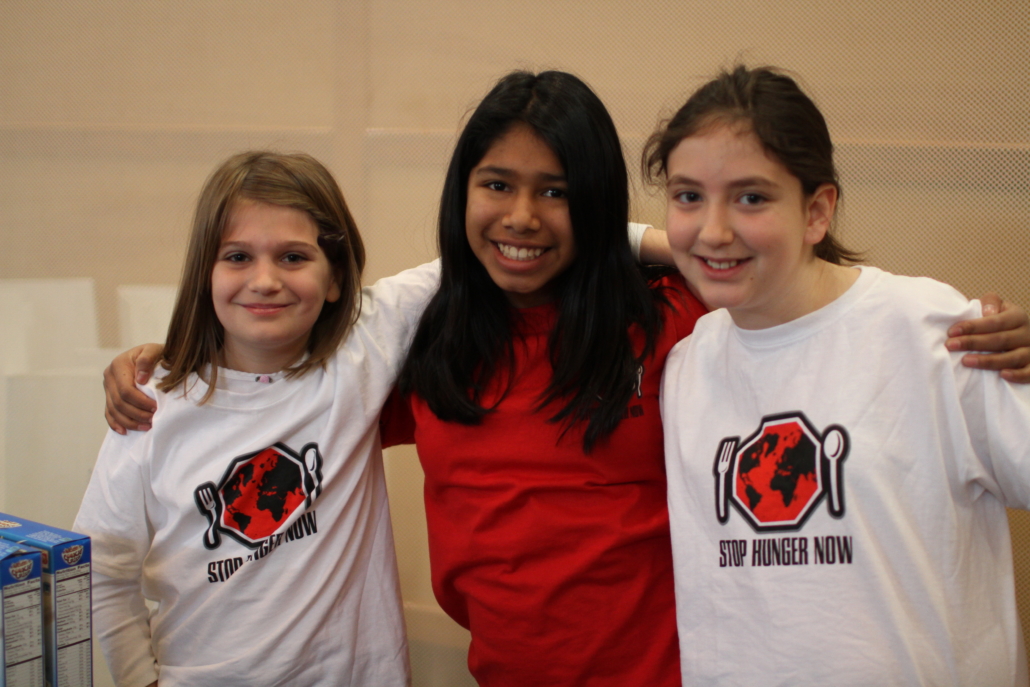 Established five years ago, World Hunger Action Month has been an international holiday aimed at raising awareness and inspiring people to donate to one of the several causes on World Food Day.

This holiday takes places throughout the month of October with World Food Day occurring on Oct. 16, 2015; in the spirit of this holiday, the list below describes several prominent organizations for those who are inclined to donate: