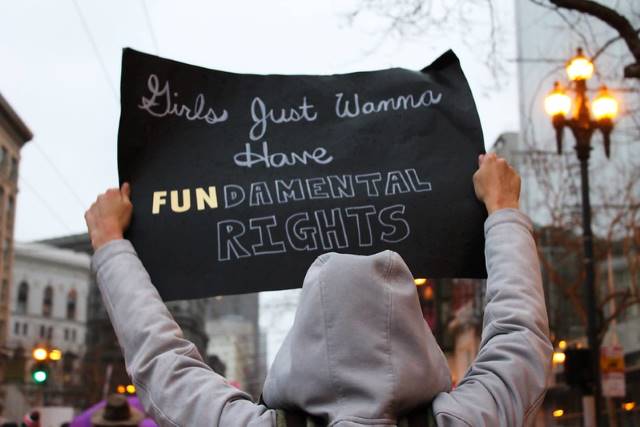 With the 20th largest GDP per capita in the world, the affluent Scandinavian nation of Sweden is often seen as the quintessential nation for equality and liberalism. With its strong history of leading reforms promoting social welfare in Sweden, the country ranks first in Sustainable Development Goal progress out of the entirety of U.N. Member States. Of these reforms, many work to increase women’s rights in Sweden with a focus on ending the gender disparities visible in many other Western nations.

Sweden has been championing gender equality for centuries. In one of the earliest known cases in Europe, the Swedish government granted women in Sweden suffrage in local elections in 1718. In 1842, girls could attend schools typically restricted to males only. Then, in 1919, women gained full voting rights in a movement led by suffragist Elin Wägner. Reforms would continue throughout the 20th century with the legalization of birth control and abortions in 1938, the passing of legislation for mandatory three months of paid maternity leave in 1955 and the abolition of joint taxation in 1971.

Most recently, the Swedish government outlawed gender discrimination in the workplace in 1980. Sweden further expanded on these laws through the passing of the Swedish Discrimination Act in 2009 and its expansion in 2017 that added protections for members of the LGBTQ+ community, people with disabilities, racial and ethnic minorities and religious minorities.

Because of the centuries of reform, the advancement of women’s rights in Sweden is visible even at the highest levels of government. As of 2019, women make up 46% of the Swedish parliament and 50% of the cabinet, including the position of minister of gender equality that Åsa Lindhagen holds.

In comparison, women account for 23.7% of today’s United States House of Representatives out of a total of 537 seats. Women also make up only 20.8% of President Donald Trump’s 24-member cabinet.

Sweden’s almost even distribution between male and female government officials represents the sheer advancement of women’s rights in Sweden. In fact, Sweden now considers feminism part of the official government policy rather than just a social movement with gender equality being “central to the government’s priority,” according to a government statement.

However, despite these reforms, the gender wage gap, like in many other developed nations, still persists. In a 2018 study by the European Union on the gender pay gap in EU countries, data indicated that women earn 12.2% less income than men in Sweden for jobs of the same nature.

Many experts describe the presence of a wage gap in gender-equal countries as a paradox. It is unknown why this phenomenon occurs when the Swedish government takes many measures to assure women’s rights in Sweden, but experts assume that culture around gender norms and roles plays a part.

Sweden’s historic reforms and the committed government have led the nation to become one of the most gender-equal countries in the world. Mandating paid maternity leave, legalizing birth control and abortions and increasing women’s representation in parliament all contribute to this success. However, Sweden still struggles to close the wage gap between males and females even amid the ever-evolving policy promoting women’s rights in Sweden but is, nonetheless, still making strides in gender equality.