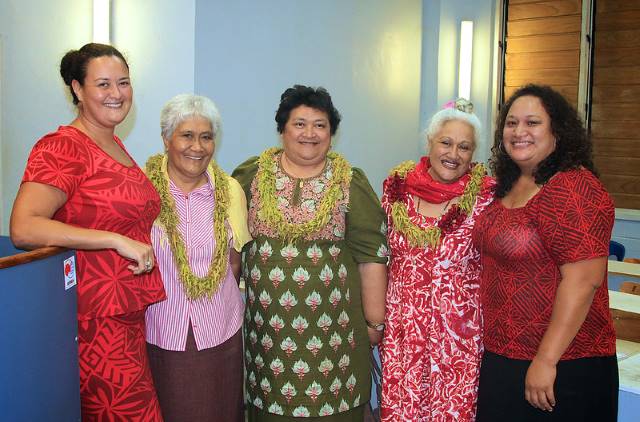 Samoa has had a long history of being considered a place where women’s rights have been hindered. Women’s voices in Samoa are often brushed aside when it comes to major issues such as domestic violence and politics. That being said, improvements on the basis of women’s rights in Samoa have occurred. U.N. Women has also worked to set up programs to support women’s equality in Samoa, which provides hope for the creation of more inclusive Samoan communities in the future.

Within the islands of the Pacific, where Samoa is located, the lowest rates of women’s participation in politics are found. Women within the Samoan culture are not encouraged to discover a sense of independent thought that they are willing to express. Because of this, women’s representation in governmental positions is a mere 10%. This minimum of 10%, however, will remain consistent due to an amendment of the Samoan constitution that was passed in 2013. The amendment states that women’s seats will be added into parliament if women are not elected, in order to ensure that at least 10% of parliamentary representation is women.

There are many cultural structures that greatly impact women’s rights when it comes to the expression of political opinions. One of these structures is the Matai councils that are in charge of local decision-making. Although women are allowed to join the Matai council, it is mainly considered a male council because of the low level of female members. The cultural family structures in Samoa also discourage women from reaching for political positions like becoming a Matai. Women mainly answer to their husbands within households so they feel a disconnect between having a desire for political power and their familial positions.

Only 22% of women that live in Samoa have not been a victim of some kind of domestic violence within their lifetime. Within the 78% of women who have experienced abuse, 38% said that the abuse was physical. Overlooked violence is one of the largest setbacks to obtaining more holistic women’s rights in Samoa. Women believe that the violence they face is not of importance. This can be justified by the fact that domestic violence was only reported to the police by 3% of women who experienced it.

As many setbacks as there have been in gaining women’s equality in Samoa, U.N. Women has set up programs in order to empower women in Samoa.

Overall, women’s rights in Samoa are progressing with the help of organizations like U.N Women fighting for the well-being and empowerment of women. Samoa has come a long way with regards to gender equality and the future looks hopeful for women in the country.