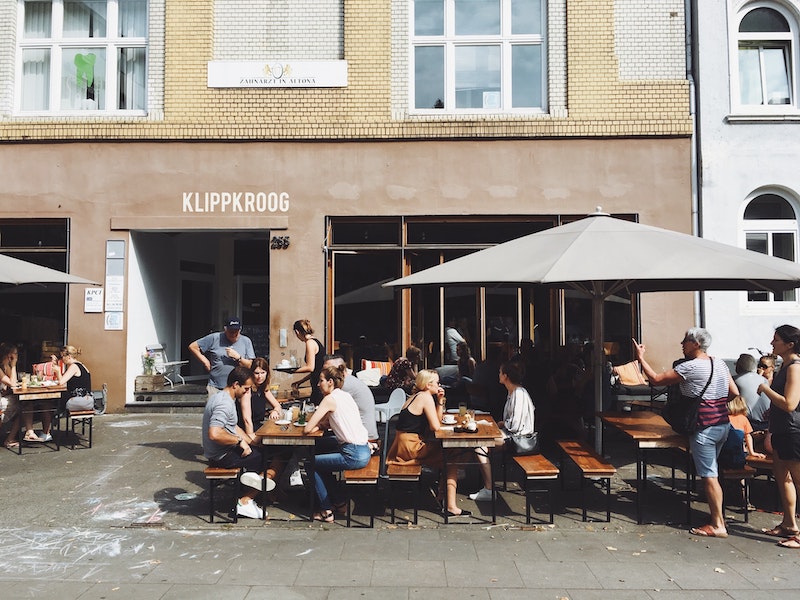 Germany is one of the world’s most developed countries. In 2017, it placed fourth in the world in terms of nominal GDP and has the largest economy in the European Union. Germany’s Grundgesetz (Basic Law) declares that “women and men are equal and that the state has to promote substantive, de facto, gender equality.” Yet, Germany lags behind in making gender equality a reality. There are several important facts to know about women’s rights in Germany.

4 Facts About Women’s Rights in Germany

While gender quality oftentimes appears as an arduous issue to tackle, Germany is taking the right steps with national legislation for female representation in supervisory positions, initiatives to connect young women with STEM careers and providing national and immediate support for female victims of domestic violence. Should these policies live up to their potential, improved rights for women in Germany would manifest in an increase in GDP from €1.95 trillion to €3.15 trillion by 2050.